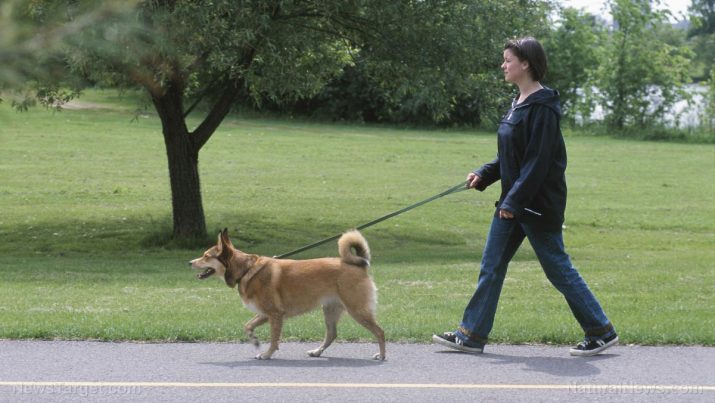 Exercising regularly is essential to overall health, and it is said that dog owners have an edge over those who don’t have pets. According to a study, dog owners were at least four times more likely to meet recommended physical activity targets compared to non-dog owners.

The study was a collaborative effort between researchers from Lancaster University, Liverpool John Moores University, and the University of Western Australia. The findings, published in the journal Scientific Reports, highlighted the benefits of having dogs in terms of physical fitness.

Health experts advise adults to have at least 150 minutes of moderate to vigorous physical activity every week. Unfortunately, only 66 percent of men and 58 percent of women in England are able to meet this target. It’s even worse in the U.S. – fewer than 50 percent of American adults meet the recommended physical activity guidelines.

While dog ownership appears to promote regular physical activity among pet owners, it remains unclear whether this effect applies to every member of a dog-owning household or if dog walking can replace other forms of exercise.

The role of pet ownership in human health

The results of the study suggest that dogs have a role in keeping their human companions physically active, which promotes overall health.

Dr. Carri Westgarth and the other researchers involved in the study examined the self-reported physical activity of 385 households in West Cheshire, U.K. The participants included 191 adult dog owners, 455 non-dog owning adults, and 46 children.

The reports showed that dog owners walk more regularly and for longer periods compared to the participants who didn’t have pet dogs. The researchers noted that the volunteers with dogs were more active since they also took part in other forms of physical activity aside from dog walking. (Related: Protect yourself against risk of early death: Get a dog.)

The effects of dog ownership on the exercise levels of adults in the U.K. detailed in this study are greater than those reported in earlier research concerning participants in North America and Australia.

The findings imply that these differences could be because of social and climatic differences, like a higher number of outdoor (and self-exercised) dogs in America and Australia compared to the U.K.

Westgarth noted that based on the study results, taking care of pet dogs promote healthier lifestyles among owners. Dogs can also encourage their owners to maintain positive habits like walking regularly.

Additionally, the findings suggest that without dogs, population physical activity levels could have been lower.

The researchers believe that it is important to recognize the health benefits of having pet dogs. They added that providing pet owners with dog-friendly walking environments and pet-friendly housing may promote physical activity among the general public.

The researchers concluded that if planning and policymakers don’t account for these pet-friendly establishments, the overall health of population levels may be significantly affected.

Fun workout ideas for dog owners and their furry friends

Change up your exercise routine by trying some of these fun workout suggestions with your four-legged workout buddy.

Stay active and maintain your physical health by exercising and walking with your dog regularly. 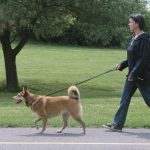 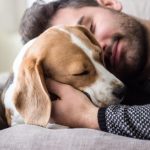 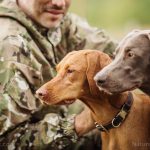 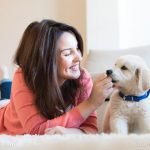 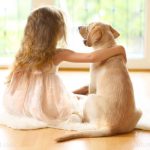